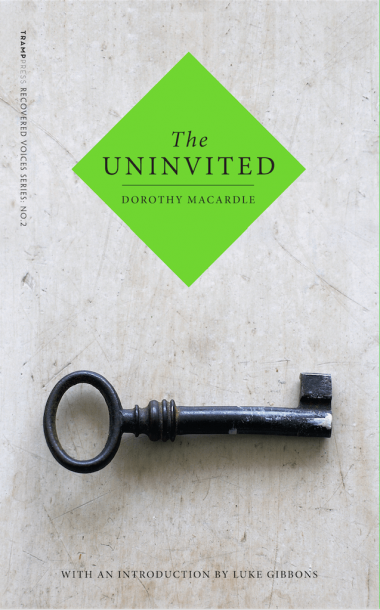 You can read Luke Gibbons’s introduction, extracted in the Dublin Review of Books, here. 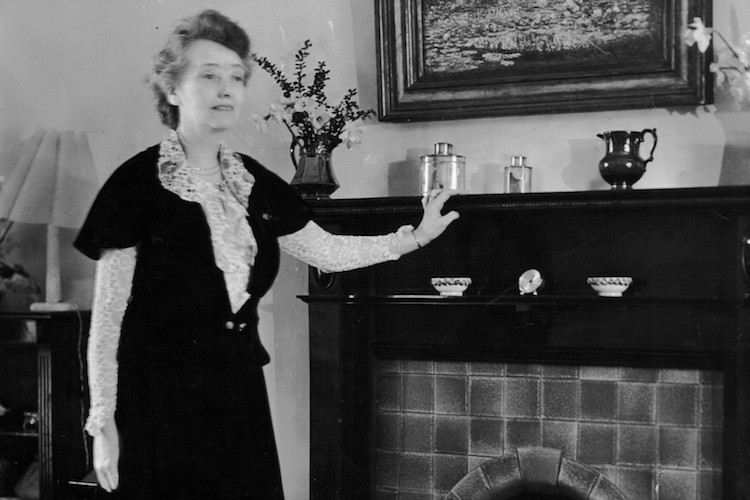