View basket “Line” has been added to your basket. 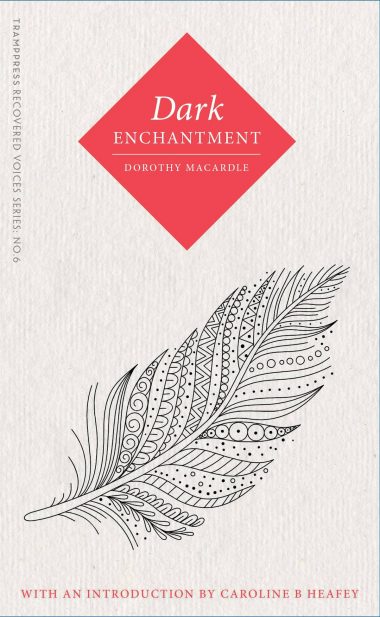 This edition of Dark Enchantment features an introduction by Caroline B Heafey.

– ‘Casts its own spell’ Kirkus Reviews

Praise for The Uninvited