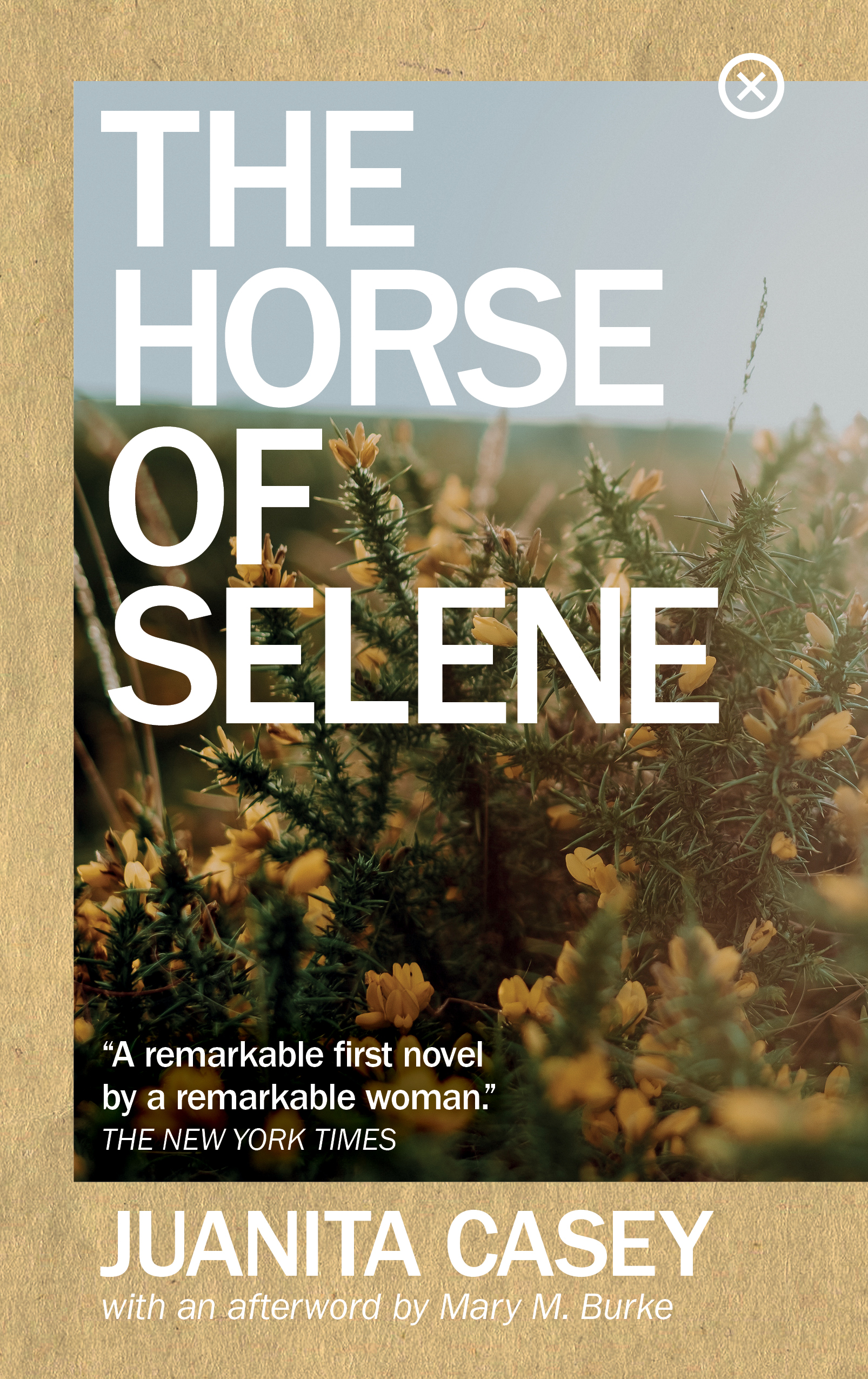 The Horse of Selene

‘Extraordinary … The Horse of Selene is at once irreverently comic, philosophical and lyrical.’

Holy Mother who knows so much. Help me for I’m destroyed in the heart.

Tell me is it love to be like this.

That measures me on my days  like the shadow on the mountain.

On a remote island off the West coast of Ireland in the 1970s, young farmer Miceal catches sight of a girl on a beach with long hair so blonde it could be white. Befriending the girl and her travelling companions, a world of possibility opens up to Miceal – but where there’s opportunity, there is also peril …

Juanita Casey’s astounding first novel is a cult classic ready to be rediscovered by a new generation of readers. Drawing on her own life and speaking for her marginalised community, Casey offers a feminist and class-conscious story that explores the eternal choices of youth, between the comfort of a stifling domesticity and the promise and risk of the unknown, characterised in the incomparable wildness of the West of Ireland. The bestselling Casey takes her place alongside such writers as JM Synge and Kevin Barry – the missing connection between the two. 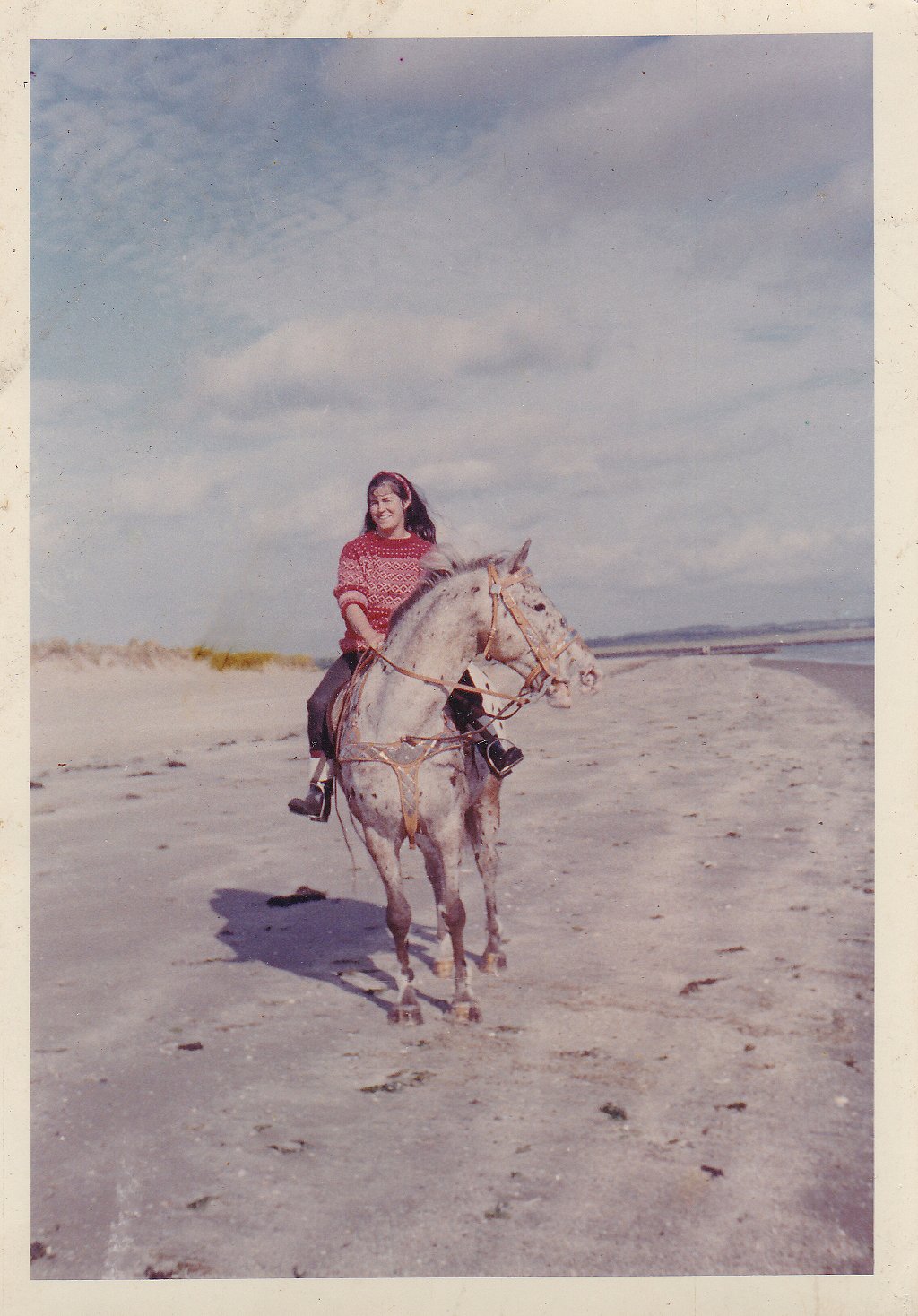 Juanita Casey (1925–2012), bestselling novelist, celebrated poet, horse trainer, and artist, was born to an Irish Traveller mother and an English Romany father and raised by English adoptive parents with ties to the circus industry. Casey identified with the many heritages she considered her own: she resided with Romanies in England for a time, worked as a circus horsemaster, and lived a bohemian life in Ireland with her Irish husband in the 1960s and 1970s, during which time she wrote her masterpiece, The Horse of Selene (published in 1971).

More About Juanita All Our Authors