View basket “Minor Monuments” has been added to your basket. 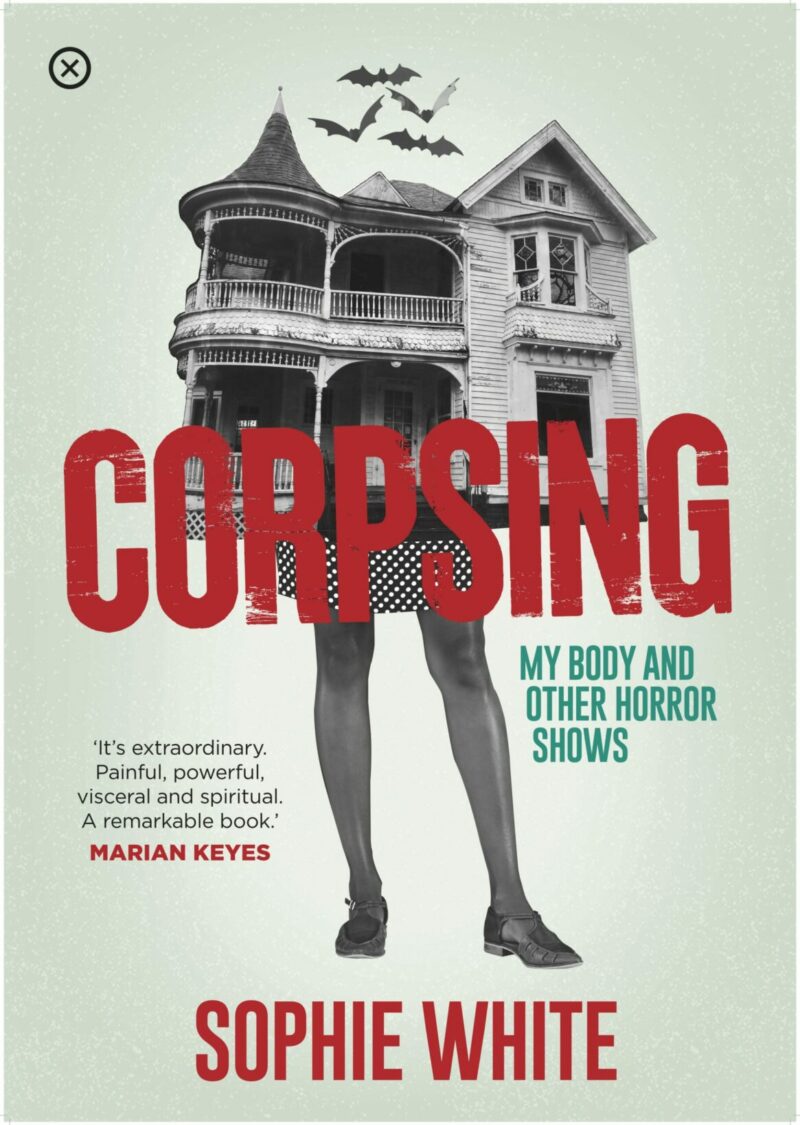 I cannot keep it straight in my head that he’s dead.

I tell her about the two wasted days I spent trying to imagine how decomposed his body was, only to remember that we had cremated him, his body was no more. She turned back to me and took my wrist.
‘Well you know he’s here …’
I felt the familiar weariness I always get when confronted with other people’s spirituality, but then she finished,
‘ … in my house.’

In this vivid and ambitious collection, Sophie White is a uniquely articulate
witness to the horrors of grief, addiction, mental illness, and the casual and
sometimes hilarious cruelty of life.

We are thrilled to announce that Corpsing has been shortlisted for the prestigious Michel Déon award!

Feeling crafty? Get the Corpsing craft stitch kit from Winnie the Wool Wagon

‘An essential collection of flaying honesty and beauty in every perfectly formed sentence. It will stay with me for a very long time.’
– LOUISE O’NEILL
‘Provocative and profound, full of brutal truths and unexpected humour.’
– SARA BAUME
‘Brilliant. A raw feast of insight into the grotesque and joyous reality of being, particularly in a female body, from pregnancy, blood cravings, to the mundane horror of grief. White reminds us living is a phenomenon. I read this like I was sucking marrow from a bone.’
– CAELAINN HOGAN
‘Sophie White leads us by the hand through a purgatorio of grief, mental illness, addiction and pandemic. Her experience and wisdom speak to this strange time.’
– MIKE MCCORMACK 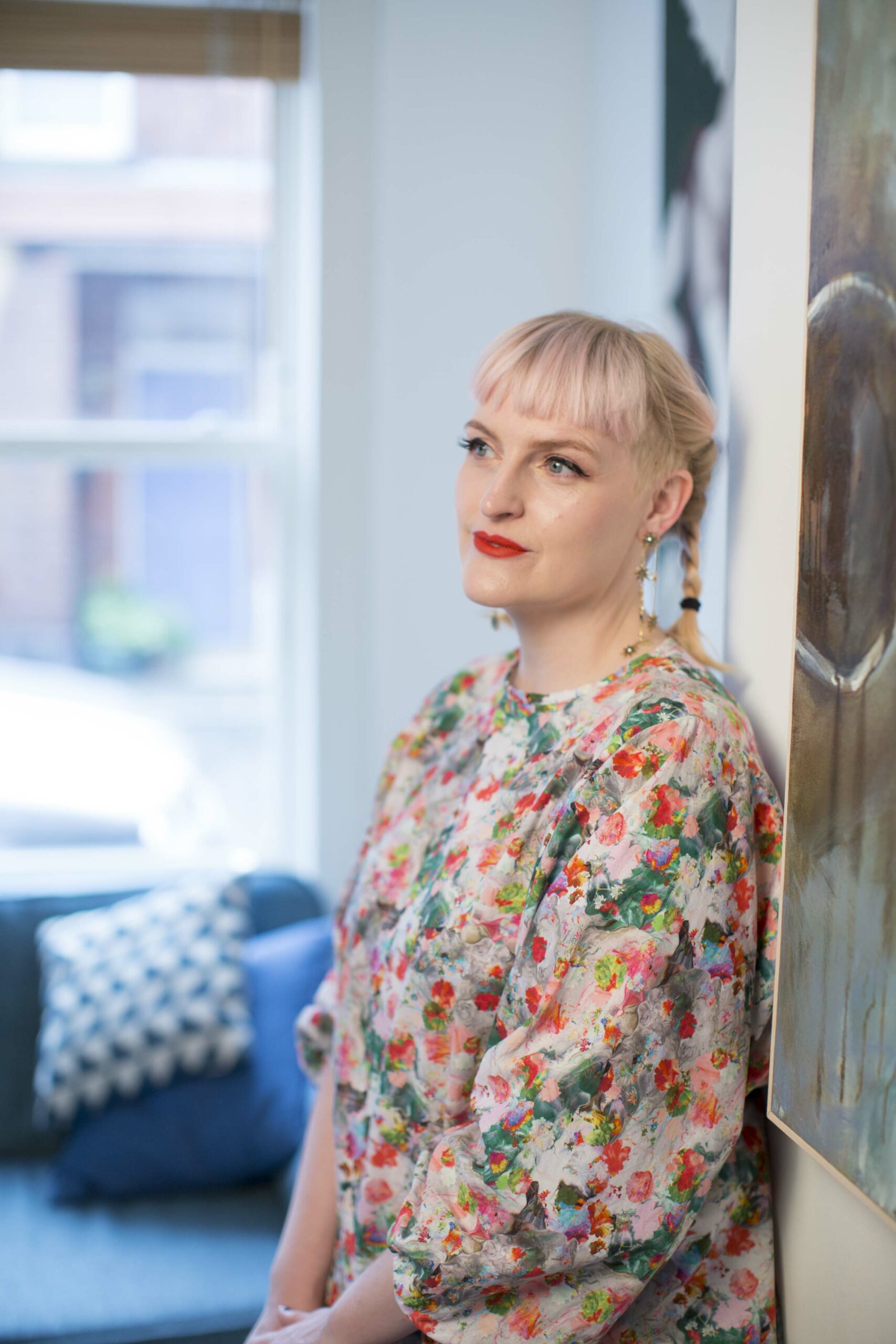 SOPHIE WHITE is a writer and podcaster from Dublin. Her first four books, Recipes for a Nervous Breakdown (Gill, 2016), Filter This (Hachette, 2019), Unfiltered (Hachette, 2020) and The Snag List (Hachette, 2022), have been bestsellers and award nominees, and have been described by Marian Keyes as ‘such fun – gas, clever stuff’, by Louise O’Neill as ‘compulsively readable’. Her fifth book, the bestselling memoir Corpsing: My Body and Other Horror Shows (Tramp Press, 2021), was shortlisted for an Irish Book Award and the Michel Déon Prize for non-fiction.

Sophie writes a weekly column ‘Nobody Tells You’ for the Sunday Independent LIFE magazine and she has been nominated for Journalist of the Year at the Irish Magazine Awards, Columnist of the Year at the Irish Newspaper Awards and for a Special Recognition Award at the Headline Mental Health Media Awards. TV adaptations of her first two novels are in development and she is co-host of the chart-topping comedy podcasts Mother of Pod and The Creep Dive.

More About Sophie All Our Authors