View basket “A Ghost in the Throat (new paperback 2021)” has been added to your basket. 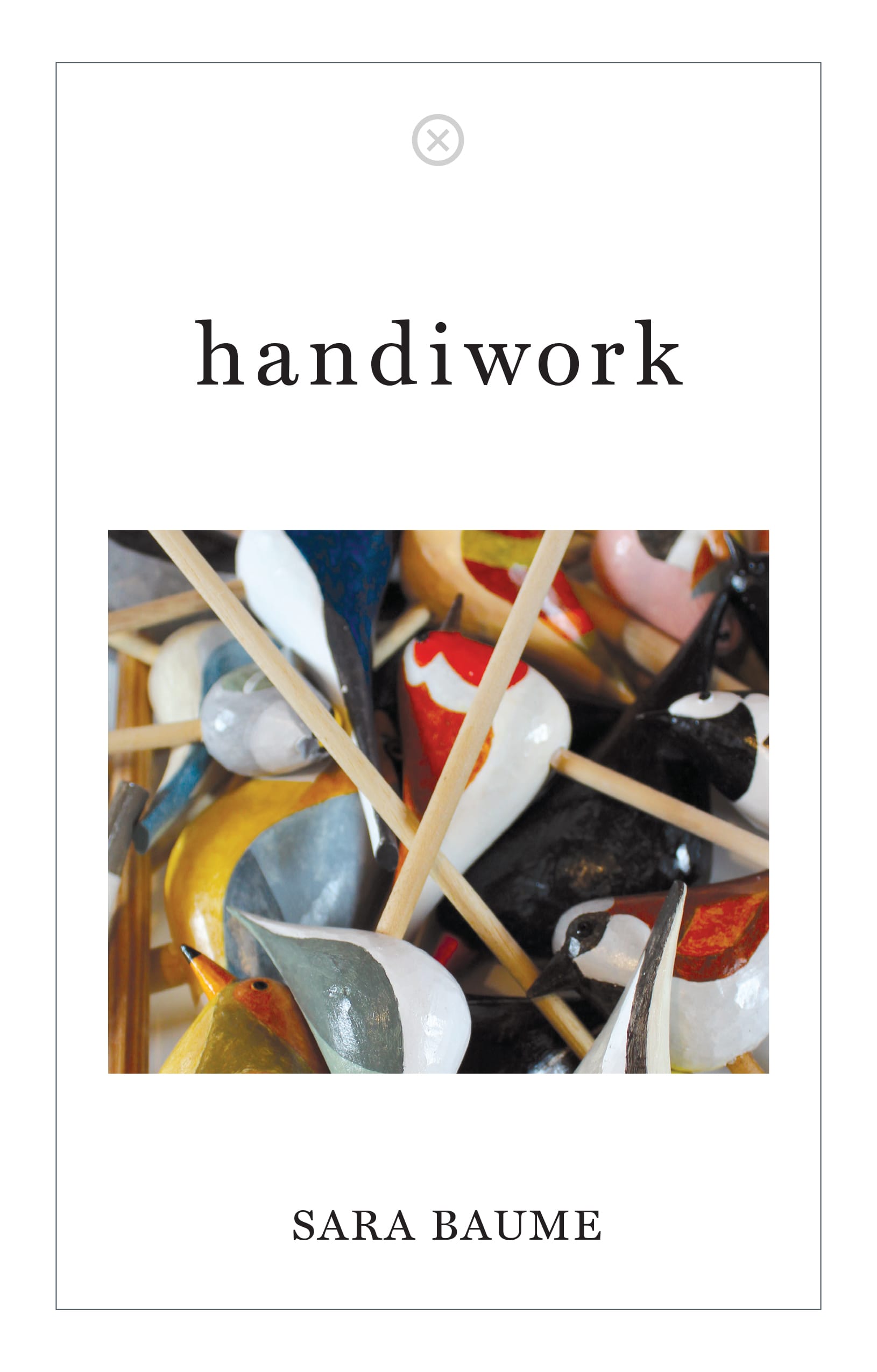 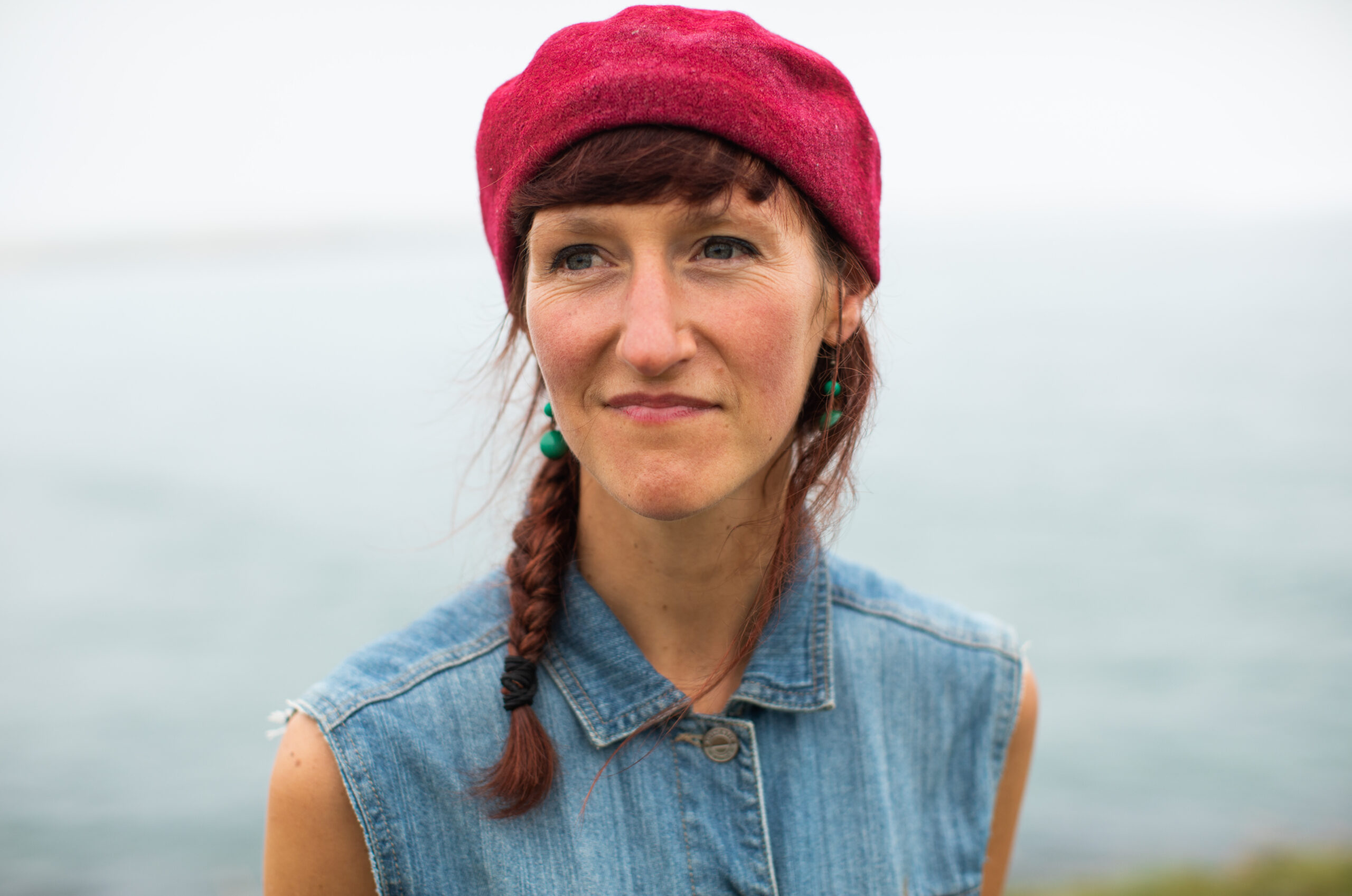